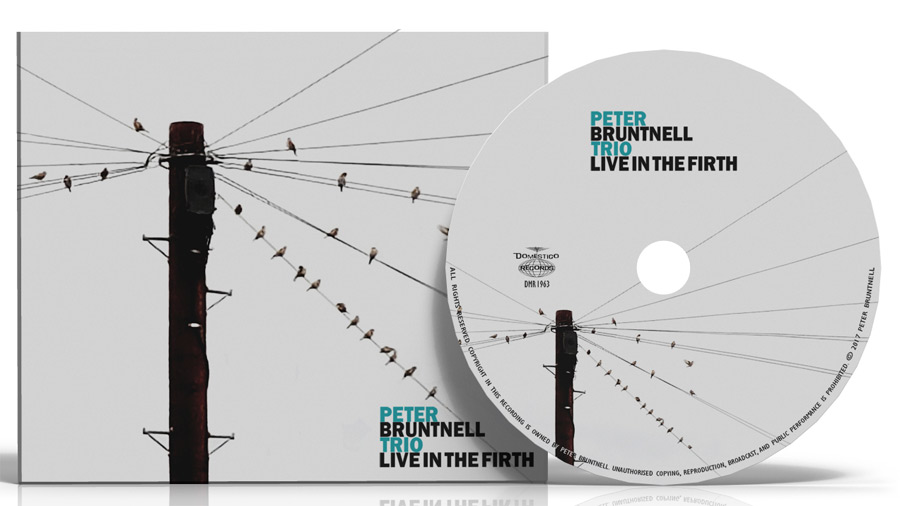 CD production for Peter Bruntnell Live in the Firth album

The album was, as is stated in the album notes, 'Recorded one evening in Danny's kitchen in Holmfirth, West Yorkshire' and features Iain Sloane & Danny Williams alongside Peter himself.

The album artwork was designed by Iain Sloane and the album was mixed by Pete himself.
We took the original artwork and created 100 copies for Pete. Each copy consists of a gatefold CD case, printed cover art and printed CD.

The album can be purchased on Peter's website - www.peterbruntnell.net