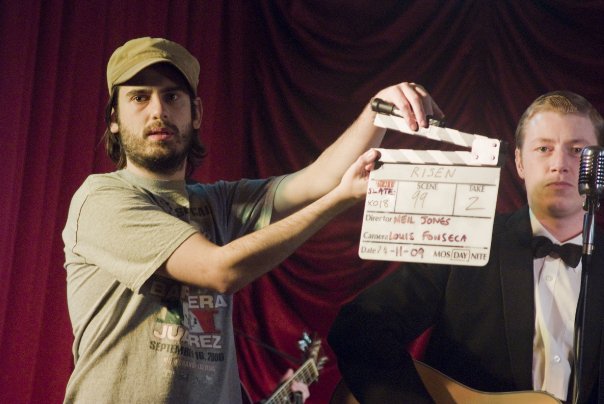 We have been back up to Wales to film more 2nd unit shots for Risen, the Howard Winstone Boxing feature - this time we were filming in the Merthyr Labour Club with director Neil Jones from Burn Hand productions on the Sony F900.

As well as camera and technical support, we also provided lighting and grip equipment including our Porta Jib camera crane, Indie Dolley and Tamuz HD monitor. 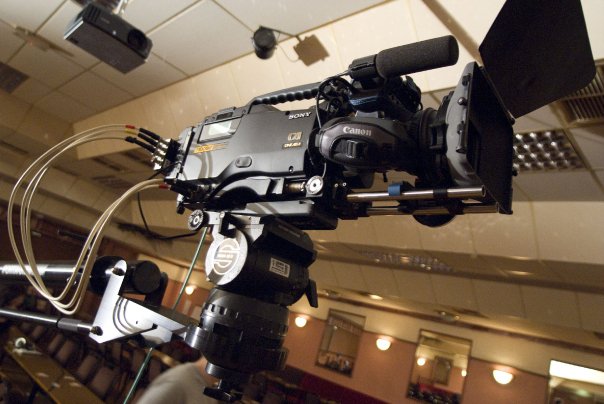