The film has already been released on Blu-ray elsewhere but now that the film has been dubbed with Spanish dialogue, a new release was required.

Darlin' tells the story ofa feral little girl. Found at a Catholic hospital filthy and ferocious, feral teenager Darlin’ is whisked off to a care home run by The Bishop and his obedient nuns where she is to be tamed into a “good girl." 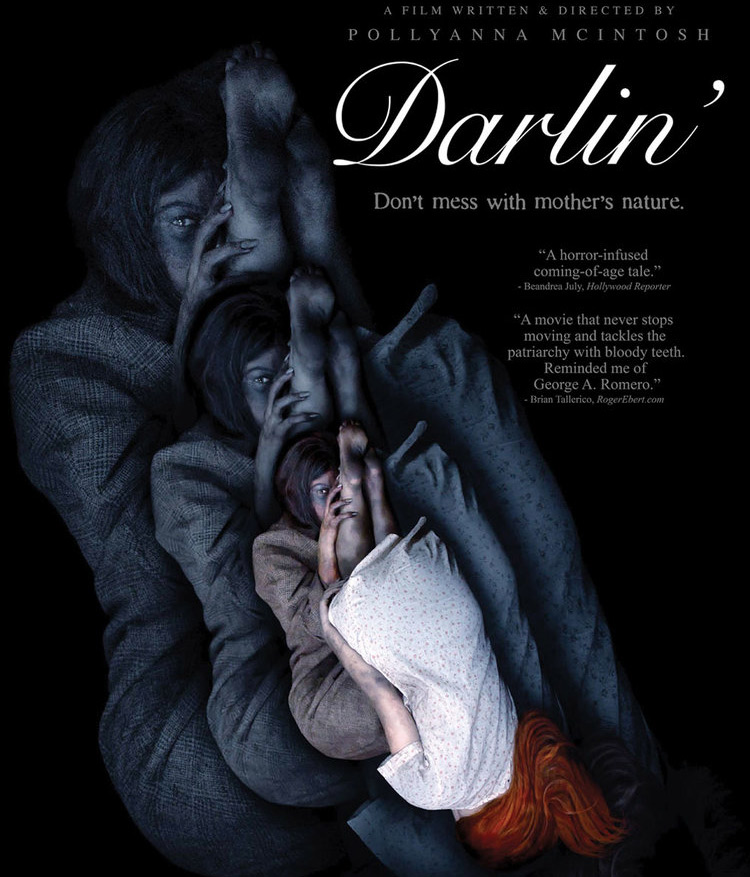