Jeff Wedding has been making motion pictures for over fifteen years, with TENNESSEE GOTHIC being his third feature at the directing helm. Jeff got in touch to ask us to convert his Blu-ray into BCMDF format ready for disc replication. 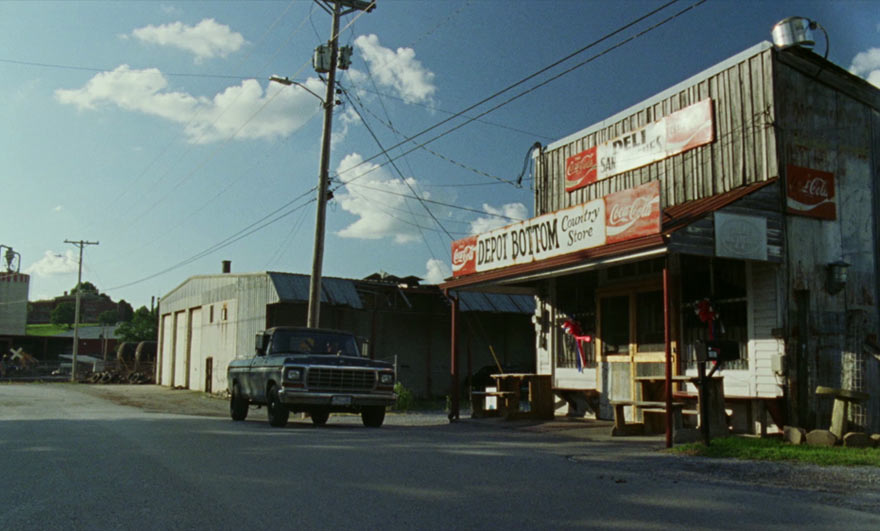 Tennessee Gothic is said to be an Audacious Comedy about horrific Tragedy. Based on the short story AMERICAN GOTHIC BY RAY RUSSELL. The film was shot on 16mm Kodak motion picture film. You can watch the trailer for Tennessee Gothic above or from Jeffs Website website link or directly from Vimeo here. 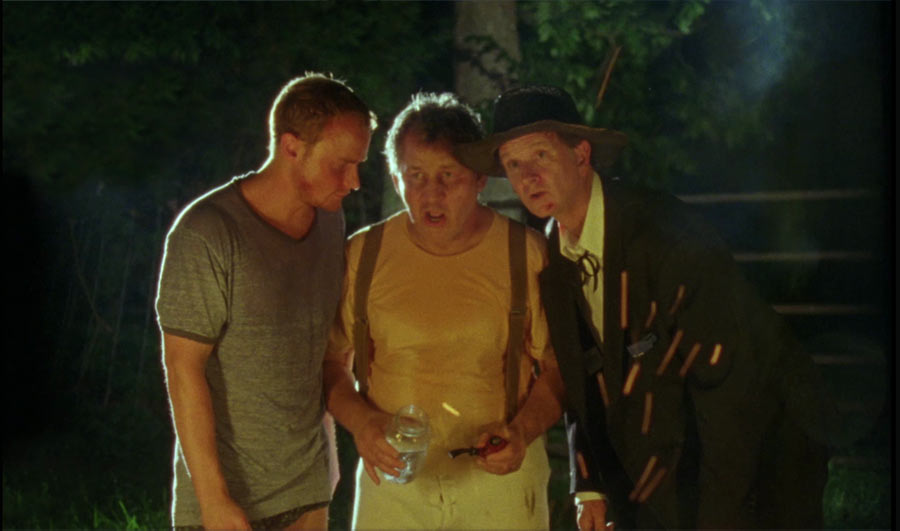 TENNESSEE GOTHIC is a feature-length motion picture Written and Directed by JEFF WEDDING and adapted from the short story AMERICAN GOTHIC by horror master, Ray Russell (SARDONICUS, X: THE MAN WITH THE X-RAY EYES, INCUBUS). TENNESSEE GOTHIC tells the story of Sylvia (Jackie Kelly, a beautiful young girl seeking shelter after a brutal attack. Invited to stay on a farm with a dim-witted widower (Victor Hollingsworth) and his teenage son (William Ryan Watson), Sylvia soon demonstrates it's much more than shelter she's after.