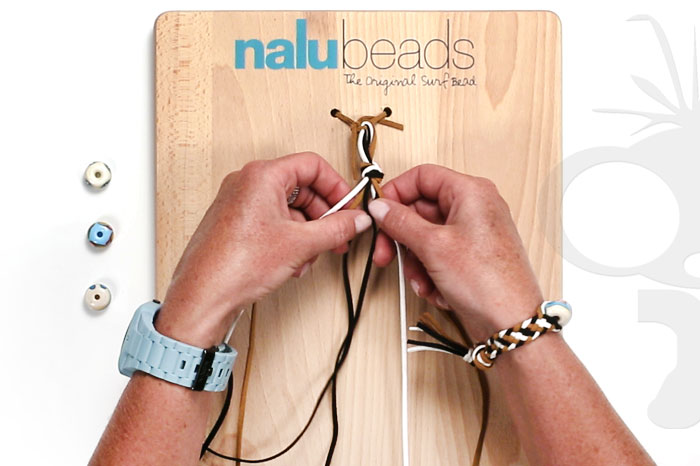 In June we filmed four 'how-to' videos with the ladies from Nalu Beads - a manufacturer of beautiful glass beads, which along with a range of coloured leather thongs, can be made into customised bracelets, necklaces & anklets.

The voice overs have been recorded to match the edited films and the videos should be released soon. The project has been delayed due to Nalu Beads having an extremely busy summer - certainly no bad thing! The autumn has brought quieter times allowing to to concentrate on finishing the films.

Keep an eye out for the tuitional videos which will appear online soon.