Bridgwater Carnival is the largest illuminated procession in Britain and is a major event in the towns calendar.

We were asked to provide cameras and crew to film the parade and broadcast the footage onto a huge screen. We also displayed footage of bands playing on the stage and of the crowds throughout the day in the run-up to the big event.

We filmed using three cameras, one of which was a wireless roaming camera that we sent off up the high street to capture a range of street performers
On location were Mark, Stu, Matt and Phil with mark operating the mixing desk inside a local office building. Despite the freezing weather the crowds were huge and the night went without a hitch.

The organisers were very pleased with the result and we hope to be back next year!. 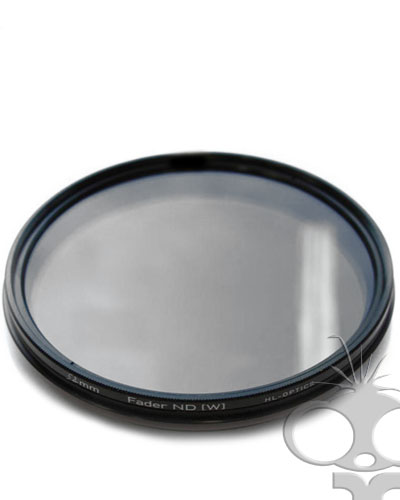