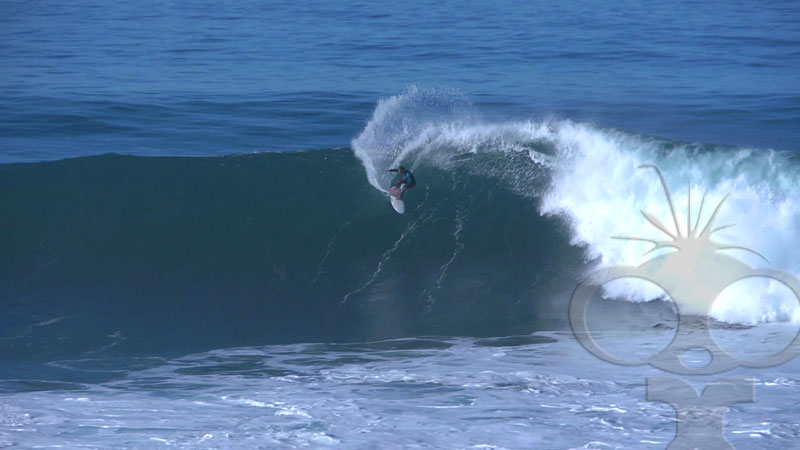 In December we loaned our new Redrock Livelens adapter for the Panasonic AF-101 and a Canon 70-200mm f2.8 lens to Andy Mangnall for a trip to Madeira.

However rather than payment for the rental, we struck a deal for footage use in the Universe Inspectors documentary for some good HD cut away shots and HD Madeira surf shots to use to add to the section where local legend Ralph Freeman talks about his winters away surfing big waves in Madeira.

The resulting footage from Andy is fantastic and has given Mark new inspiration to try to finish off at least that section of the documentary!

Andy said " Madeira was incredible! Thanks again so much for lending me the kit. You'll be pleased to know that the footage I took looks really nice. The lens and adapter were really useful, and a real pleasure to use.

You can check out some of Andy's work on his web site at andymangnall.com