On a Thursday afternoon in September we found ourselves standing outside a converted church in Taunton. Suddenly the doors opened and we were hit by a wall of sound.

It was the sound check by Nautilus, a 4 piece band from Taunton and we were there to film the official Album launch gig. Our 3 man crew took up positions, Mark on static camera and Stu & Sam on roaming cameras. We recorded live sound through our mics as well as taking a feed out from the sound desk for mixing during the edit.

The gig was well received by all visitors and we will be delivering the footage from the night to the band soon.

For more information about Nautilus or to check out the album visit their Facebook - https://www.facebook.com/nautilusband 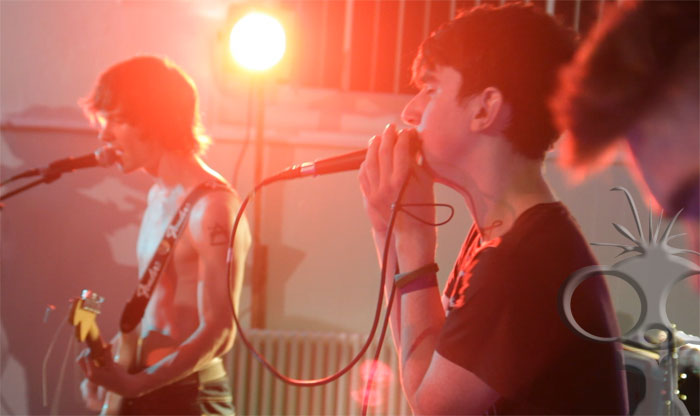