We have just returned from a day of filming at RMB Chivenor in North Devon. The base was the location for a joint event hosted by local companies Eco-Exmoor and EV motion called Eco-Drive.

The aim of the event was to promote and showcase electric vehicles and eco technology and despite the awful weather the attendance was good.

We filmed a number of presentations, interviewed key stall holders and also captured the action as potential customers were allowed to drive electric vehicles around the airfield.

The footage will be edited into two highlights videos that will be used to showcase the event and also promote the green ideals of all companies involved.

UPDATE: The video is now available to view at the top of this page 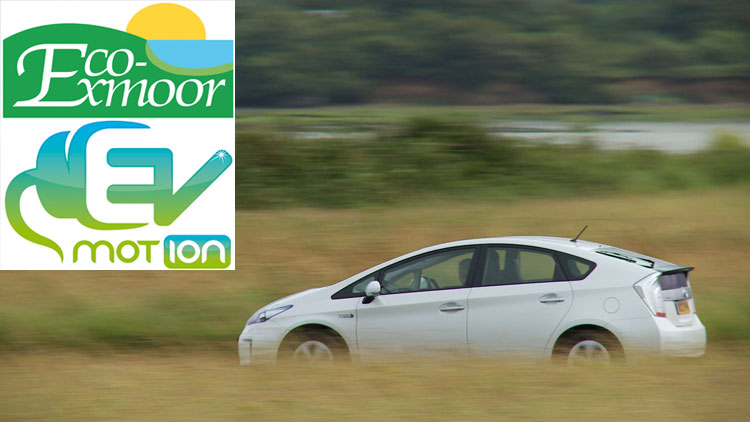