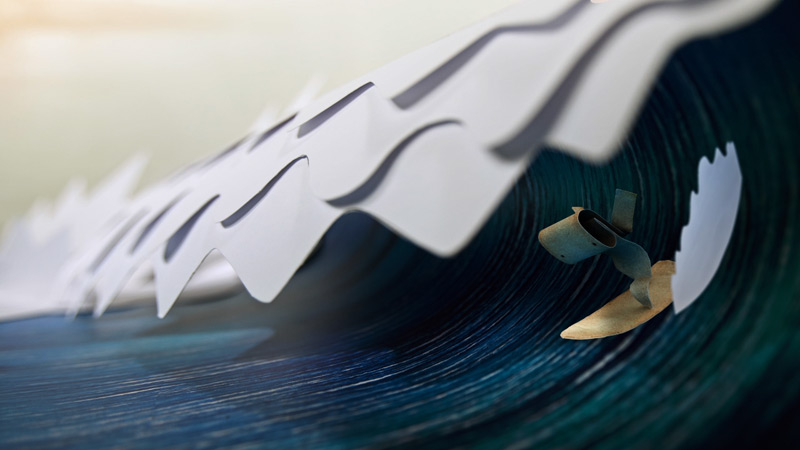 After 10 month of planning the event was almost cancelled as only 3 tickets had been sold. However he was encouraged to hold out and nearly 100 people attended the evening.

On the morning of the event, Martin (the organiser) tested his film on the projection system at the cinema and to his horror he found that they wouldn't play - the danger of using films from around the world and sometimes downloaded from the net.

After a quick phone call the films arrived here at Maniac Films. We were able to convert the film and burn it onto a new DVD that would play at the cinema. Martin left happy and later delivered a few bottles of cider as a thank you gift for saving the event.