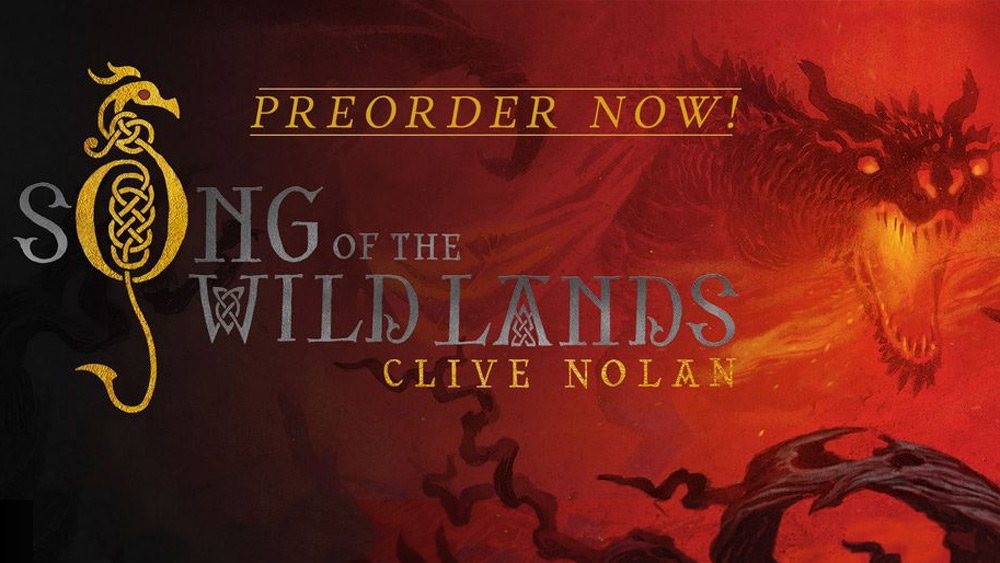 We have been working with Norwegian music label Crime Records to help out with the release of the new album by Clive Nolan - Song of the Wildlands.

Scheduled for release on 1st September 2021, Song of the Wildlands is the latest rock album by Clive Nolan. “Song of the Wildlands” has gathered a vast number of artists, including four soloists, an international 200 voice choir, and a rock band, resulting in a highly impressive musical and visual experience.

The album will be released in various formats, but the 'earbook' edition will include a bonus Blu-ray disc, containing The Making of “Song of the Wildlands” – A Feature Documentary by Neil Monaghan

We were sent a master file digitally from the production house, which we then ran through our dedicated encoding software before returning the final BDCMF build within 24 hours.
We were pleased to be able to help by turning this around so quickly, as they have already suffered a number of production delays due to Covid-19.

We received the following message from Thomas, CEO of Crime Records - "Thank you for your prompt service earlier!
Just wanted to let you know that we are so grateful that you could manage to help us out. And with such a quick response. Thank you!
"

If you are interested in pre-ordering the album, check out the Crime Records store here: Clive Nolan - Call of the Wildlands