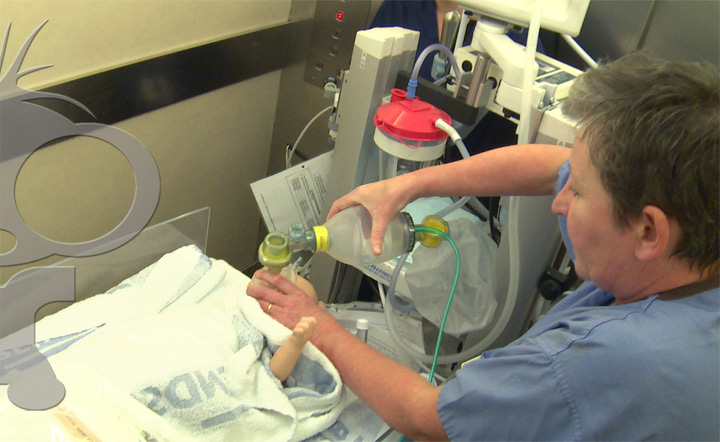 We have been on location at the North Devon District Hospital with John from Coffee Cup Training.
We were there to film a training exercise, in which hospital staff rehearse the procedures for an emergency quarantine situation. Unfortunately the pop-up quarantine tunnel was damaged and that part of the exercise will have to be filmed on a later date.
However, we were still able to capture a lot of footage from other areas of the hospital and we even had our IT aprentice Barnaby play the part of a sick patient!
The footage was captured on our Sony PMW-200 camera and delivered to John on a hard drive for the edit. 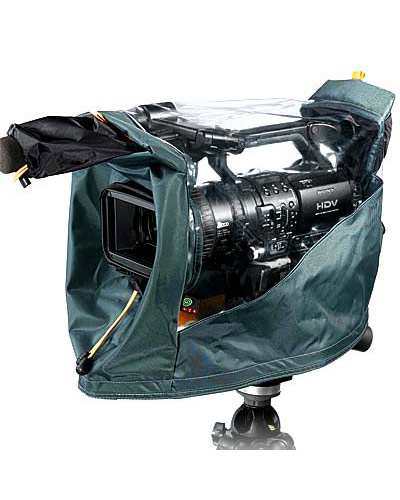