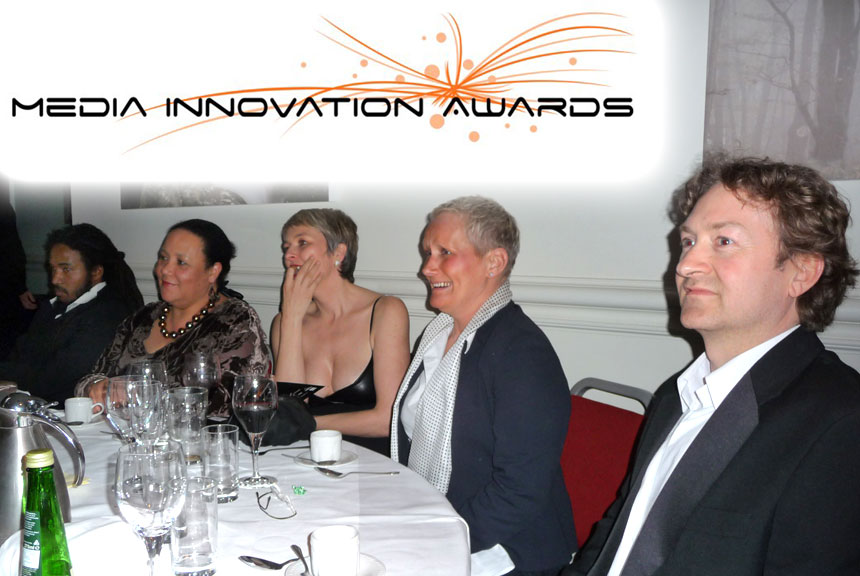 In February, Maniac Films nominated received a nomination for a Media Innovation Award, (our fourth nomination, two of which we previously won).

We were nominated for an award in the 'Best DVD' category and so we drove down to the St Mellion International Resort, Cornwall for a slap-up meal and to cross our fingers.
We were joined by Fiona Evans and other staff members from Plymouth and District Racial Equality Council, who we worked with to create the 'Living Memory Lab' DVD.
Unfortunately this year we were beaten by another entry, but we still felt pleased to have been recognised for our work. 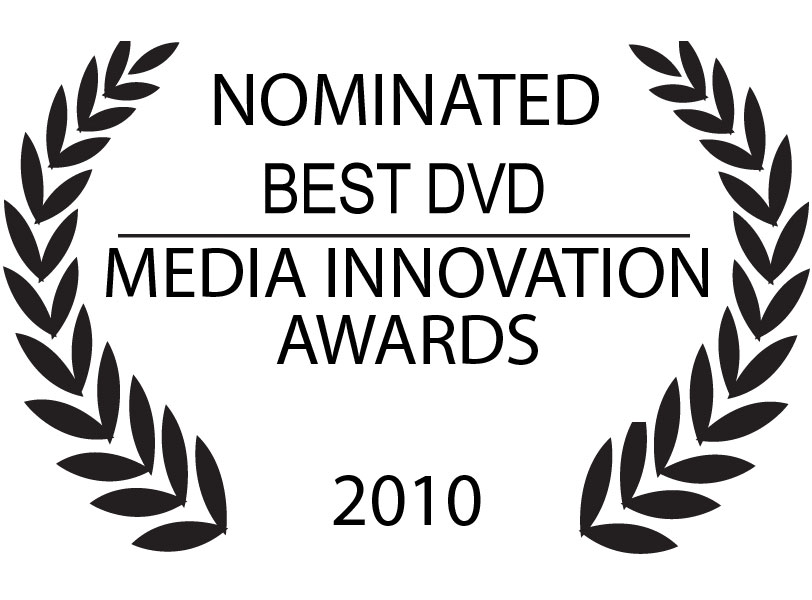