Mark has spent a day working in Braunton with Pete from Pete Cox Photography as a second camera operator and lighting assistant.

They were filming with Pilates instructor Rachael from rachhall.com to create a series of videos for an upcoming collaboration between her and Ride-away Equestrian. The films they are creating together will offer Pilates techniques that are specifically aimed at helping horse riders to sooth aches and pains associated with their chosen hobby/sport. 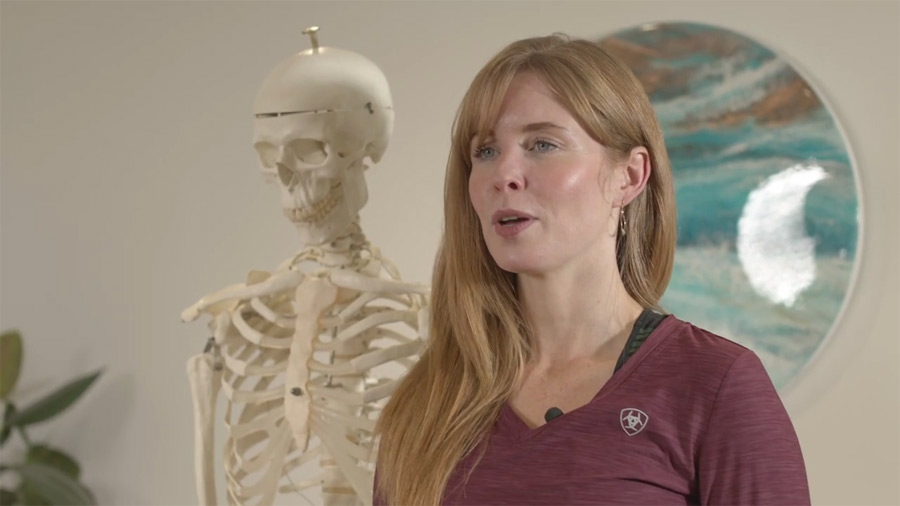 Mark and Pete filmed using two cameras in Rachael's Pilates studio in North Devon. The main camera was set-up directly in front of Rachael on a slider to allow for tracking shots as she spoke to the camera. The second camera was set at a side angle.

In total the team filmed three videos, which are now available on the Ride-away Equestrian Youtube channel.

Do you need experienced crew for your shoot? We can fill a range of roles and [positions - contact us with more information