Maniac Films are still operating our camera hire service and will continue to do so until advised otherwise by the Government.
As a precaution we have increased our hygeine practices including the careful cleaning of equipment.
Our next day courier APC are still delivering, although drivers are taking precautions including zero contact deliveries. 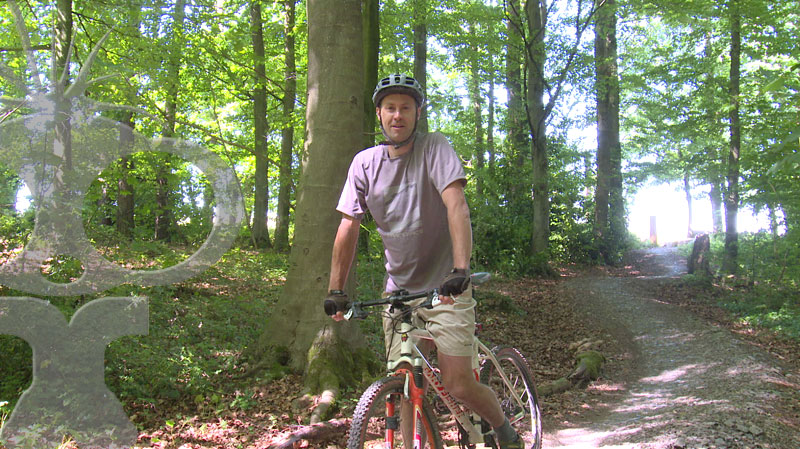