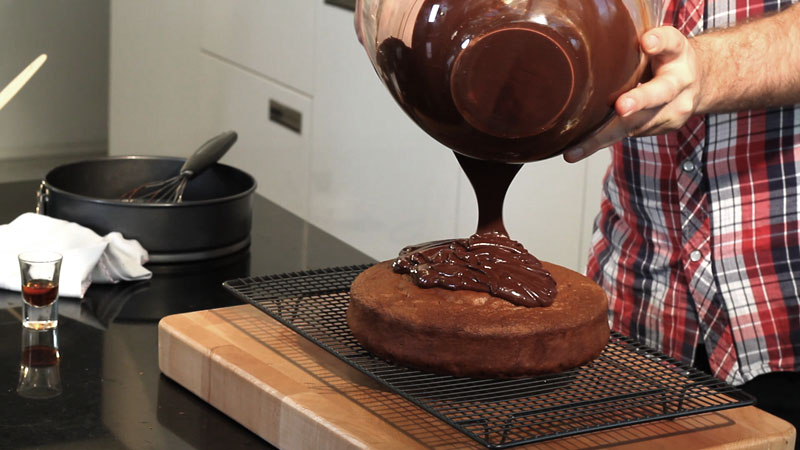 Maniac Films have just completed a one day shoot in London with Uber-London.

Paul from Uber requested that we bring down two Canon 7d shooting rigs to film video content for an upcoming iPhone/iPad app.

Mark Brindle from Maniac Films travelled down and filmed the action. The action was set in a modern apartment, with great views over London.

To try and stop the chocolate from melting before it was supposed to, Mark used Kino lamps to light the scene rather than our redheads.

The video involved melting a lot of chocolate and it's a real shame we didn't get to keep some of it! 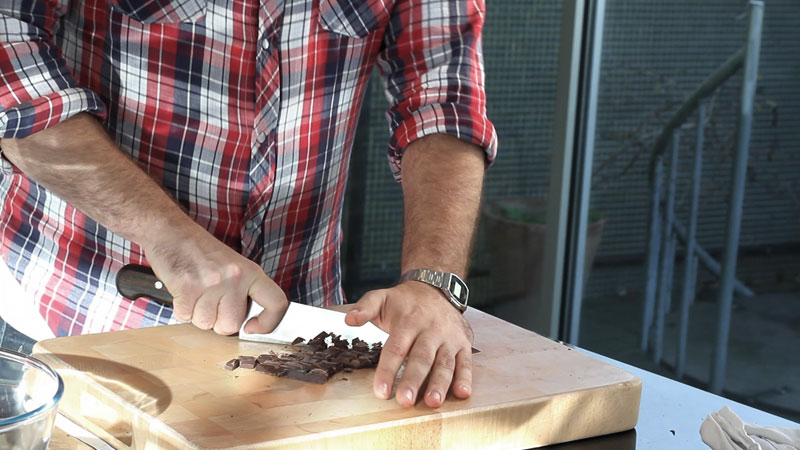